Welcome to the new age... 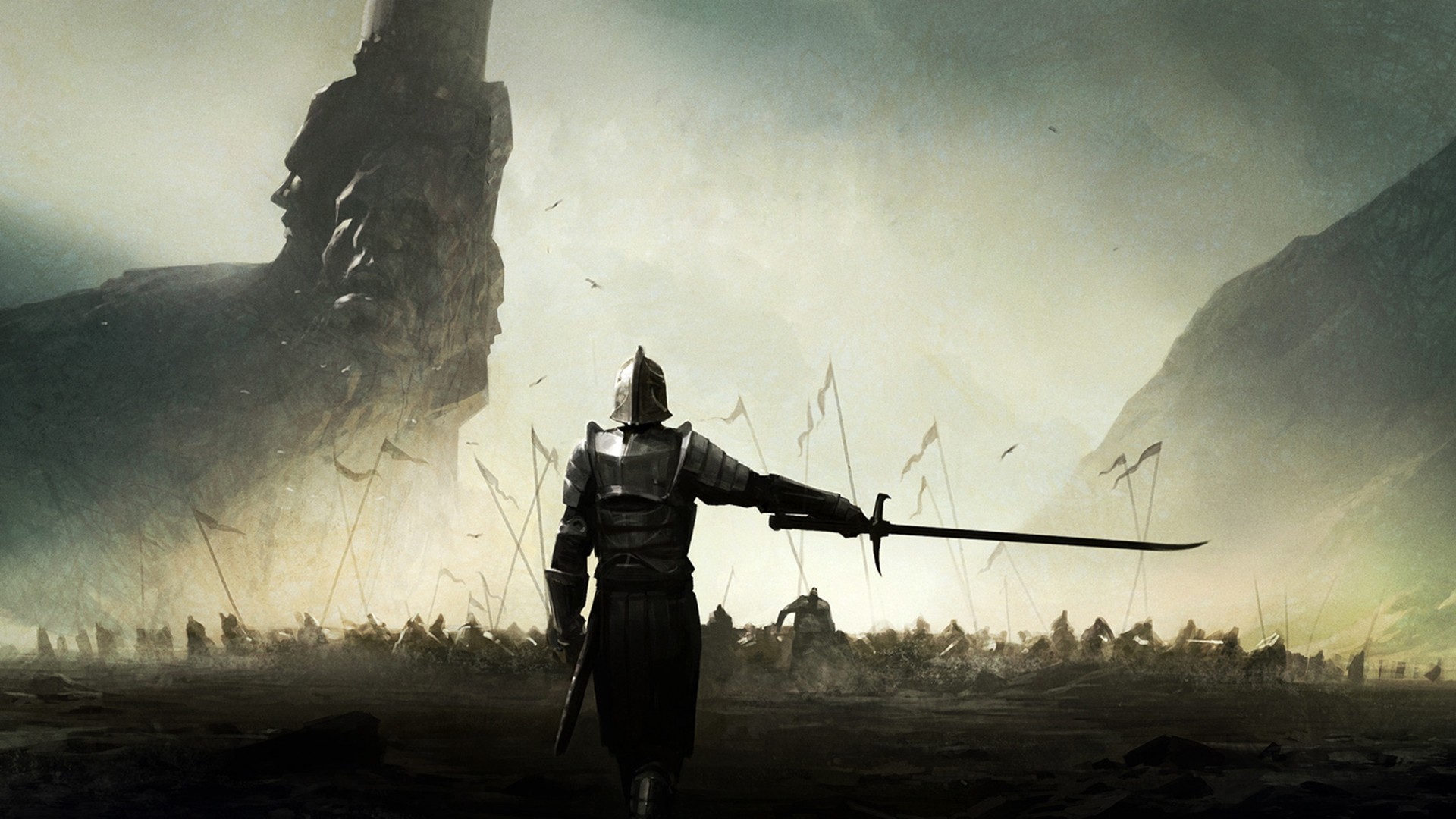 Its been a long time…

This will be the fifth installment of the Illuvinari campaign, which began in back in the summer of ‘92 as a makeshift attempt to assuage our gaming famishment after the disbanding of the old Cleveland Grenovan campaign. As Illuvinari gathered more players and narrative momentum, it grew into something far more – it became a story to which we’ve all contributed for some eighteen years now.

The original campaign, which now bears the subtitle Red Hawk Rising, ended sometime in late 1994 – early ‘95 with the party foiling the plans of their primary adversary, Lady Bane. After a short hiatus and some admittedly desperate attempts by the GM to rewrite the background material and cobble together a history that made reasonable sense the campaign was reborn as Illuvinari: The Cadence of Discord.

Sadly, much of the detailed story accounts for both Rising and Cadence have been lost, but it introduced new villains and featured further and more aggressive contacts with Lady Bane. Cadence began to wind down with the defeat of Blackmoon and Lady Bane sometime in ’97 (real world time). Adventures took on a less dire tone as the characters, whom were becoming quite powerful and influential in the campaign setting by this time, worked to build up their power base. Some built towns over which they could rule, others built families and homes, still others sought out new threats to the elven nation. It is during this installment that we had such classic sessions as “Green Dragon Blues,” “How much for just the Anvil?” and “The Battle of Tullyfield.” Good times. The finale of The Cadence of Discord ended in a fantastic session culminating with the death of the beloved Elven Queen and the defeat of an ancient blackguard – Hithlorien, the last of the original Eldarea sometime in ’98. We did not return to Illuvinari again for some years. Finally in late 2002, it drew breath with new life and became Illuvinari: Final Movement.

This third incarnation is much better documented and many records survive. Final Movement covered the rising darkness in the world which had been hinted at in the first two story arcs, but never directly encountered. The Girth-Morgal Herui, strange, alien creatures with enormous necromantic power, may not only exist in more than legend, but may have returned to manipulate modern events! Everyone seems to be itching for a fight with the elves of Lëiore and the characters are put to work in the war effort. New allies, new enemies, new powers became the theme as tensions and stakes built. As the pieces began to come together and start to form a picture, real life kicked in again and more and more often gaming had to be put on the back burner. In late 2003, we took a long break from Illuvinari.

After nearly a year, we took up the dice once more and, armed with powerful new rules (3.0 & eventually 3.5), we picked up pretty much where we left off, after debating where we wanted the campaign to go and what rule system to use. Now renamed Illuvinari: From the Ashes, 2005 was a golden time; filled with new and returned players, epic adventures and tear-jerking role-play – but towards the end of the year I began to experience something new – call it ‘GM Fatigue’. Again we paused, turning our RPG gameplay in other directions and spending some time to focus on life in general.

We ran a pick-up / follow-up game in late 2006 (The Taste of the River Lethe is Bitter) which led us back into the fray of the Lëiore – Port Dawn war. And while the next two years of From the Ashes only covered a little over three months of in-game time, there was a lot of exciting gaming crammed in there.

Taking another six month break, we returned to From the Ashes, with our heroes defeating the pirates of Port Dawn and another, graver, threat – that of the hag druid, Thingizzard, and the demon lord Malgarius, whom she controlled. Taking all of the characters resources and every bit of cleverness they could muster, they overcame Thingizzard, who turned out to be Annakrion Skybender, the lost daughter of Hithlorien. Quite possibly Illuvinari’s most epic adventure to date (and that’s saying a lot).

Which brings us to … now. Five real years have passed and it’s time to finish the story…

The Ancient Enemy has returned in strength, its roots deep in the bones of the world, seeking to tear open the barrier between reality and the Far Realms. Heroes from all walks of life and all across the world are gathering for what may be the final battle. Can they defeat the threat of Lucian Godswrath and the Avolakia?

Welcome to the New Age.

Thanks sir. I’ve been running other stuff (see Penumbral Skies and The Color of Night) for a while now, so I haven’t exactly stopped. It will take a while to get this board up to snuff, so any assistance is appreciated. Once it is, we will talk about running Illuvinari again.

I'm sorry, but we no longer support this web browser. Please upgrade your browser or install Chrome or Firefox to enjoy the full functionality of this site.